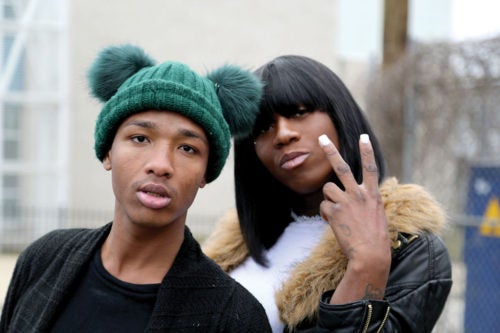 When it was founded, a decade ago, the Check It was a support group for LGBTQ youths fed up with being bullied and mistreated. It quickly evolved into a gay street gang, whose members became notorious for viciously attacking their enemies. They became “the predators instead of the preyed-upon,” says gang counselor Ron “Mo” Moten.

Hoping to steer the kids clear of trouble, Moten introduced them to documentary filmmakers Dana Flor and Toby Oppenheimer (The Nine Lives of Marion Barry).